Network Requirements for the Metaverse, Are We Ready?

Network Requirements for the Metaverse, Are We Ready?

In a follow up to our recent blog “Has Microsoft Already Won the Metaverse Race?” we made this in-depth article on broadband network infrastructure that will help support your business’s journey into virtual worlds.

For those in a hurry…

Around 8:30 p.m. on 6 December 2021, the couch potatoes of Britain shattered a barrier that no one wanted broken. That night, for the first time, Amazon Prime streamed six midweek Premier League football matches simultaneously live. As a result, UK internet traffic (which had already increased with the nation working from home and retreating indoors during the epidemic) reached 25.5 terabits of data per second. To put that into perspective, that’s the equivalent of downloading 6,375,000 photos or 6250 HD movies in a single second!

That was far greater than the capacity that BT, a British telecommunication firm, had previously pledged it would manage and, by a long shot, the highest in the UK to date. The record was a thrilling landmark of potential and a sobering glimpse of how easily we could reach the limit with our current network requirements for Amazon, the Premier League, telecoms providers, content producers and consumers.

Even though BT’s network did not suffer widespread failure, it was a wake-up call. The UK’s network still has a long way to go if it will be able to support the torrents of bandwidth required by the forthcoming Metaverse and VR revolution.

For the Metaverse, we recommend a minimum of 1 Gbps (1000 Mbps) for both upstream and downstream traffic. If you are only using the Metaverse to view content, you may be able to get away with less bandwidth. However, if you plan to interact with other users or stream high-quality video, you will need a higher bandwidth connection.

Where Is Gigabit-Broadband Available in the UK?

According to telecoms regulator Ofcom, in September 2021, 46% of UK homes had a gigabit-broadband connection.

By the end of 2021, Virgin Media O2 had completed an upgrade of its network so that all connected properties could enjoy gigabit download speeds. Following this upgrade, broadband speeds up to 1 Gbps are expected to be available in 2022 to 60% of UK addresses.

According to the broadband data website Thinkbroadband, 66% of properties had gigabit-speed broadband available during February 2022. Thinkbroadband uses a different approach to Ofcom, and its data is published weekly. Its coverage figures tend to be a few percentage points higher than Ofcom estimates that follow later. Ofcom’s next release, showing data from January 2022, will be published in May.

The Government has also said it wants all new housing developments to have gigabit-broadband as standard by 2025 with speeds of up to 1,000 Mbps – around 25 times faster than the average UK home connection.

In the Levelling Up White Paper published in February 2022, the Government set a new goal for gigabit-broadband: to be available nationwide by 2030. We mean “at least 99%” of locations when referring to covering the entire nation.

The Government says it remains committed to covering 85% of premises by 2025. On the other hand, the ‘nationwide-by-2030’ target establishes a deadline for connecting the remaining 15% of premises and would mostly need public financing support.

The 2030 target is regarded as more achievable by industry specialists, yet the delay from 2025 has been called a “blow to rural communities.” According to the Government, the revised targets reflect how quickly businesses may develop in hard-to-reach locations that require public investment alongside their commercial roll-out.

The Public Accounts Committee stated in January 2022 that it was “not convinced” that the Government would be able to meet its goals, declaring that its approach to gigabit-broadband roll-out “risks perpetuating digital inequality across the UK.”

How Will Gigabit-Broadband Be Rolled Out?

The Government intends for private investment to drive most of the fibre-optic network construction. Private businesses choose when and where to build infrastructure based on profit considerations. In addition, several firms are constructing new networks, including those with modest start-ups that focus on specific geographic regions.

The UK government has set aside £5 billion to provide gigabit-broadband connections to properties not served by the commercial sector (about 20% of the population). Almost all of these properties are located in rural regions. The Library briefing covers funding options for these locations.

The goal of the Government’s gigabit broadband roll-out plan is to implement legislative changes to make infrastructure development easier for the telecommunications industry and encourage a competitive market for new networks.

The Government has been working on measures to make accessing the properties for infrastructure development easier and ensure that future properties are built with gigabit-broadband connections. Industry stakeholders have also pushed for more significant tax relief on new gigabit projects and for the Government to tackle skilled labour shortages that might delay deployment.

The Public Accounts Committee was critical in January 2022, claiming that the Government had “still not taken significant action to remove barriers” to improve the efficiency of the roll-out.

In recent years, commercial investment and construction projects have mushroomed. For example, the National Infrastructure Commission’s president and chief executive James Heath said in November 2021 that the Commission now felt the Government had a “clear plan in place” for digital infrastructure roll-out that was “working so far”. The Government says it is confident that by 2025, 85% of businesses will be able to connect.

iceConnect’s Opinion on the Government’s Plans and Proposals

As an IT and telecoms provider, iceConnect welcomes all proposals and plans to improve network infrastructure in the UK and across the world, for that matter. However, even the revised 100% coverage from 2025 to 2030 isn’t going to happen.
It will be a tremendous job to build fibre optic infrastructure for every home and business in the UK, which will require an enormous amount of human resources and money. Unfortunately, most of these resources have to come out of the private sector, which means profit will be the incentive. Gov’t initiatives are notorious for their exorbitant prices and delays. Instead, we believe they should extend the goal of 100% fibre coverage to at least 2035.

Future-Proofing Your Business for the Metaverse With a Leased Line

A leased line is the best way to future proof your business when the Metaverse becomes more mainstream. Leased lines offer dedicated, symmetrical speeds that are not shared with anybody else, making them ideal for businesses that need guaranteed performance.

What is a Leased Line?

A leased line is a private, direct connection between two locations. The connection is not shared with anyone else, so you will always have the total bandwidth. Leased lines are typically used by businesses who need guaranteed performance from their internet connection. The Metaverse is a perfect example of an application that would benefit from a leased line.

What bandwidth speed can you get with a leased line?

The answer is: it depends on your network requirements. If you need a high bandwidth connection for the Metaverse, you should look into leasing a line with 1 Gbps (1000 Mbps) of bandwidth or more. However, if your network can get by with less bandwidth, you may be able to find a cheaper option that still meets your needs.

Getting Your Business Infrastructure Ready For the Metaverse

If you’re looking to take advantage of the Metaverse, ensure you have a leased line with enough bandwidth to support your needs. The Metaverse can and will be an amazing way to do business, but it requires a robust network to run smoothly. For example, iceConnect can help you find the perfect leased line for your business. Contact us today to learn more!

iceConnect at the BDIA Dental Showcase 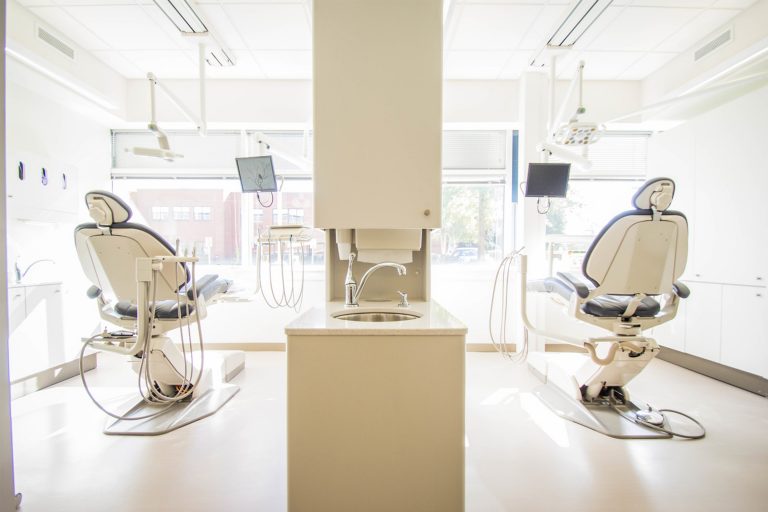 How We Help Dental Practices Thrive

In our 16 years of operating, we have been helping dentists and their many practices to grow. We have been fortunate enough to gain the support of the dental community 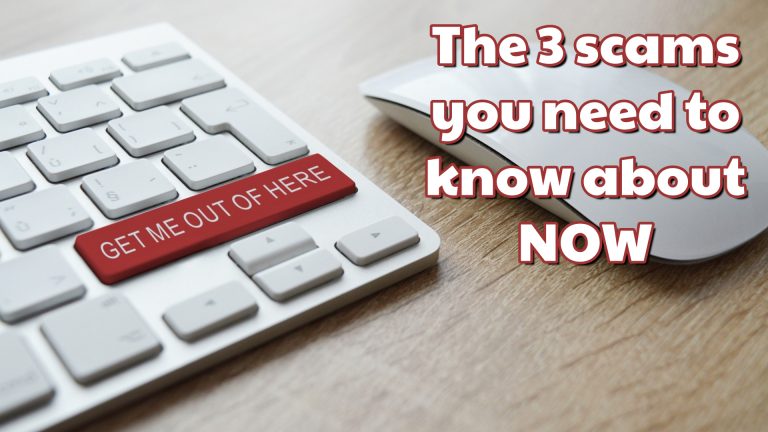 The 3 Scams You Need to Know About NOW!

There are lots of cyber security scams that are targeted at businesses like yours, every single day. Here are the top 3 we believe everyone on your team should be