For those in a hurry…

What is DHCP, and what does it do? This blog explains DHCP – the Dynamic Host Configuration Protocol. It also details the distinction between a static IP and a dynamic IP.

It could be done by using a static IP or a dynamic IP.

DHCP is a network protocol that enables IP networks to assign an IP address and other configuration data to each device on the network automatically to communicate effectively with other endpoints.

The IP address, subnet mask, default gateway address, domain name server (DNS) address, and other important configuration settings are all given by DHCP. The BOOTP protocol is the basis for DHCP, which is an IETF-defined standard based on the RFC 2131 and 2132 standards.

A static IP address is when a user manually gives a computer or device with an IP address. This was the original approach to networking, which was done in its early days. Previously, you needed to open up each computer’s network configuration page and manually input an IP address for each device on the network. However, you had to input a subnet mask, default gateway, and DNS server in addition to an IP address. And whenever you want to add another computer or device to the network, you must repeat the procedure.

So, as you might have guessed, this may be much work, especially if you’re dealing with an extensive network that includes many computers. And you also had to make sure all the IP addresses are unique because assigning the same IP address twice would result in an IP conflict that would prevent those computers from connecting to the network. However, a more efficient approach is to assign a computer and IP address called a dynamic IP.

For example, we have the Network Connection Properties window for a Microsoft Windows computer open. This PC is automatically configured to obtain an IP address, as you can see here.

When you select this option, the computer will send out a request for an IP address on the network. The DHCP server will then give your computer an IP address from its pool and deliver it to you. After that, you may double-check all of the settings given to your laptop by the DHCP server.

And you can do this by opening up a command prompt on a Windows computer and then type in Ipconfig /all and then press Enter.

So, as you can see, this computer’s DHCP service is on. This means it’s receiving its IP address from a DHCP server. Then there was the IP address (192.168.0.10), along with the subnet mask, default gateway, and DNS servers, which can all be seen here. The DHCP server assigned all of these parameters. As a result, dynamic IP addressing is the preferred option because it’s automatic and makes managing a network considerably easier.

The range of values is also adjustable, and they may be changed to either extend or narrow the range. It all comes down to what the network administrator wants to achieve. So it’s adaptable.

When computers obtain an IP address from my DHCP server, they assign it as a lease. So each computer does not own the IP address as it’s leased to the computer.

A lease is a contract that lasts for a certain length of time. And the term of a lease is the amount of time an IP address is assigned to a computer. So, for example, the lease could be for one day. The purpose of the lease is to guarantee that the DHCP server does not run out of available IP addresses in its range/scope.

This isn’t really realistic because no network administrator would ever create a scope this tiny. But, for the sake of argument, let’s use this as an example.

Let’s add three computers to this network. The DHCP server will give them a unique IP address when new computers are connected. So in this case, let’s assume that the IP addresses are assigned to the machines and not leased.

All of the IP addresses that the DHCP assigned have been used up. However, what happens if one of these computers is deleted from the network? So, for example, if a computer is disconnected, it takes its assigned IP address with it. So let’s assume another PC is added to the network.

The problem is that the computer will be unable to access the network since the DHCP server has run out of IP addresses. So even though this machine has been removed, it still utilises an IP address that another computer might use.

So in this example, the IP addresses are leased.

Now the IP address may be used on another computer, so IP addresses are leased.

Now, if you want a computer or gadget on your network to have the same IP address all the time, that is, you don’t want its IP address to change. So you may make a reservation on the DHCP server.

So, for example, if I make a reservation for my computer on this DHCP server, the DHCP server will recognise my Mac address and always provide me with this specific IP address.

Now, reservations are generally not given to typical computers. Instead, they’re typically limited to special equipment like network printers, servers, routers, and other such devices that require the same IP address all the time.

DHCP Is a Service That Runs On A Server

It’s important to remember that DHCP is a service that runs on a server. This might be a Microsoft server or a Linux server, but it can also be found on many routers. These routers will also have a DHCP service integrated into them, whether it’s business routers or small office home office routers.

DHCP is necessary to relieve network administrators of the burden of keeping track of IP addresses. There can be no two hosts with the same IP address because this would lead to problems in terms of configuration. Even on small networks, manually assigning IP addresses can be confusing, particularly with mobile devices that require IP addresses on a non-permanent basis. Finally, most users aren’t technologically sophisticated enough to figure out the IP address information on a computer and assign it. Automating this procedure makes things simpler for both users and network administrators.

The Advantages of DHCP Servers

In addition to reduced administration, a DHCP server offers further advantages. The following are some of the advantages:

If you’re still having trouble understanding DHCP and how it works, don’t worry! We have an expert team of technicians who can help walk you through the process. In addition, we also offer IP reservation services so that your computer always has the same IP address. For more information about our DHCP services or to make a reservation, don’t hesitate to get in touch with us today. 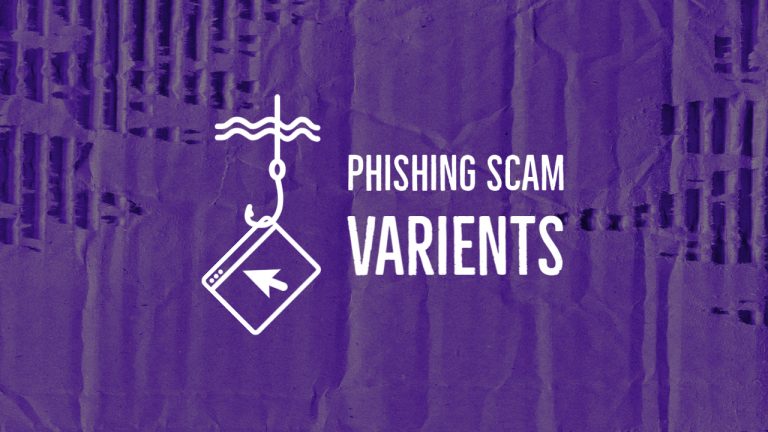 According to Google Ngram Viewer, since 2005 the word “phishing” has seen a 105% increase in literature and day to day usage. The last five years alone has seen a 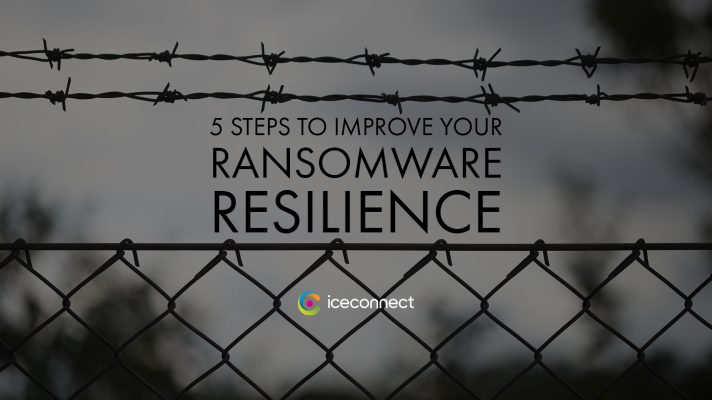 5 Steps to Improve Your Ransomware Resilience

At any time, your business could be subject to a ransomware attack. The only way to avoid the devastation this type of attack can cause to companies is to be prepared. Keep reading as we share the five steps any business should take to improve their ransomware resilience this year. 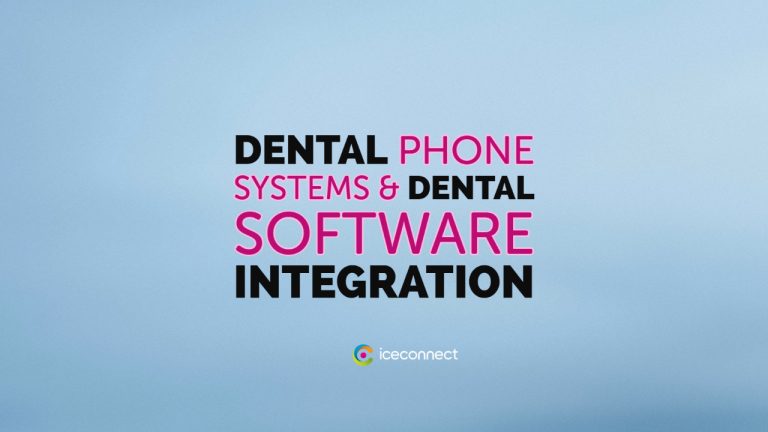 Are You in the Market for a New Phone System That Has Dental Software Integration? Dental practice management software has revolutionised modern dentistry. Not only does it take care of