Ultrawide vs Dual Monitors: Which is Best for Your Business?

Ultrawide vs Dual Monitors: Which is Best for Your Business?

There are two types of individuals in the world of monitors, those that prefer ultrawide displays and those who like to utilise a twin monitor setup.

Despite the ongoing debate over whether to use ultrawide or dual displays, one side is emerging victorious. Ultrawide displays have several advantages over dual monitor systems, including practical and aesthetic benefits.

Remember that this article compares ultrawide monitor setups and dual monitor setups. We will compare Ultrawide vs three-plus monitors in the future.

Are You a Dual Monitor or Ultrawide Monitor Person?

Let’s start from the beginning. If you’re not sure, let’s recap. Extra horizontal screen space, whether through ultrawide or dual-screen monitors, is always a plus! So great is the benefit that dual monitor users frequently cannot go back to using a single 16:9 monitor.

For individuals looking to expand their editing space, the first option has traditionally been to acquire a second monitor screen and build a dual monitor configuration. However, ultrawide monitors (i.e., displays with a 21:9 aspect ratio) are challenging the norm and prodding people to ask ‘which is better, ultrawide or dual monitors.

We decided to swap from dual screens 16:9 monitors to a single ultrawide 21:9 monitor to see whether an ultrawide vs dual monitors comparison is valid; which is the best overall setup? Let’s look at the two cases and see what we’re getting into with an ultrawide display.

A dual monitor setup lets you utilise two screens side by side to gain more screen space than a single screen would provide. For example, dual-monitor systems included two monitors with standard 16:9 aspect ratios and resolutions up to 4K.

In this scenario, the resolution of each monitor can be the same or different, such as two 4k displays, one 1080p display, and one 1440p display simple anything you want.

If you’ve ever seen an ultrawide display, you know how distinct they are from regular ones. Their wide screens are the most apparent feature (as the name implies), resulting in more horizontal screen space.

When switching from a single to an ultrawide monitor and comparing dual monitor configurations, here’s what we discovered:

Dual monitors are one approach to increasing your screen space, but the gap between the two screens, or bezel gap, has always been one of the significant drawbacks. Even the thinnest bezels in existence can’t get rid of this issue!

The most apparent improvement when switching to a single ultrawide monitor is that the annoying bezel gap no longer obscures your view. Instead, it’s a quality-of-life improvement that simplifies managing your workspace while editing or working with multiple windows. With a 21:9 aspect ratio, ultrawide monitors provide more screen real estate than traditional 16:9 monitors. This can come in handy for simultaneously viewing multiple files or code windows for programming.

After using one seamless ultrawide screen setup, going back to a bezel gap generated by two monitors is difficult. Ultrawide display setup wins this round.

The Cinematic Experience of Ultrawide Monitors

The aspect ratio is another notable aspect of switching from a dual monitor setup to an ultrawide display, especially while viewing films. An ultrawide monitor uses a 21:9 aspect ratio.

Because this aspect ratio is comparable to that used for cinematic production, movies may be viewed in their natural balance. For example, letterboxing (the black bars on the top and bottom of the screen when viewing a movie) is removed, and the whole surface is utilised.

Letterboxing is merely a byproduct of scaling movies down to fit onto a 16:9 screen. The only option for making the material fit on the screen when watching films on a monitor with a 16:9 aspect ratio is to scale the picture down. This enables the original 21:9 ratio photo to be contained within the confines of the screen.

If you enjoy watching movies, you’ll appreciate being able to view them in their entirety rather than having to deal with letterboxing. Ultrawide monitor provides a 21:9 aspect ratio, making it the perfect way to view movies in their original format.

No Two Monitors Are Identical

Having a single, centralised screen over two independent displays has several advantages for consistency. For one thing, using only one ultrawide screen eliminates colour and uniformity fluctuations from employing two monitors. These qualities are even more critical if you’re a photographer or video editor since they directly affect the quality of your work.

The problem with editing on two monitors is that any disparities will emerge since no two displays are made the same. When you move photographs from one screen to another, you risk losing track of which screen has the most accurate colours. Colour calibrations are another common issue when using dual monitors. If one screen is calibrated to the wrong brightness or white point, it can create havoc.

For individuals comfortable with dual-monitor window management in Windows 10, the Windows Snap function (Windows Logo Key + Left Arrow or the Windows Logo Key + Right Arrow) is fantastic. With Windows 11 simple press the Windows key + Z for templates on setting your screen up. For example, you may easily snap windows to different parts of an ultrawide monitor using Windows Snap to open them up side-by-side without a problem.

How Easy Are They To Set Up?

Ease Of Use: Dual Monitors vs Ultrawide Monitors

Several different resolutions are available for monitors. For example, in a perfect world, a two-monitor setup would include two identical displays with the exact dimensions and resolution; as we all know, this isn’t always the case.

Dual monitors that don’t match in size and spec can create further annoyances. If one screen is bigger than the other, the mouse will not drag correctly. Instead, it will jump higher or lower to meet the dimensions of the other screen. This may seem like a minor issue, but it will become annoying if you’re the kind of person who pays attention to every detail.

WQHD appears to be a good balance for image and video editing software, however, using an ultrawide with a higher resolution makes apparent the advantages of having horizontally expanded screen space.

A workaround to having monitors of different sizes is to match the resolutions of the two screens via the monitor settings.

You’d have to match both monitors’ resolutions to the lower resolution screen, forcing you to downsize your higher resolution display. A single ultrawide monitor has an easy advantage in this scenario because it is one unified resolution across the entire monitor.

When you look at two monitors, your peripheral vision is constantly being drawn to the sides of the screen. When looking at a panoramic ultrawide screen with a curving panel, on the other hand, it feels as though your peripheral vision is constantly engaged in a pleasant way that doesn’t feel unnatural when compared to viewing twin displays. On the immersion front, Ultrawide Wins.

For anyone who has become used to employing a dual monitor setup or is currently utilising a single 16:9 screen, going for an ultrawide display might be well worth the effort. If we compare ultrawide versus dual monitors, several significant benefits are associated with ultrawide monitors that are difficult to ignore.

Luckily, most of us will be able to enjoy the benefits of an ultrawide monitor (including ultrawide curved monitors) now that they are becoming more and more prevalent. Furthermore, it’s not challenging to locate ultrawide monitors for particular applications nowadays, such as gaming, photoshop and design monitors.

Given what we now know, the definitive answer is that Ultrawide Monitors and Ultrawide Curved Monitors trump a dual monitor display setup. 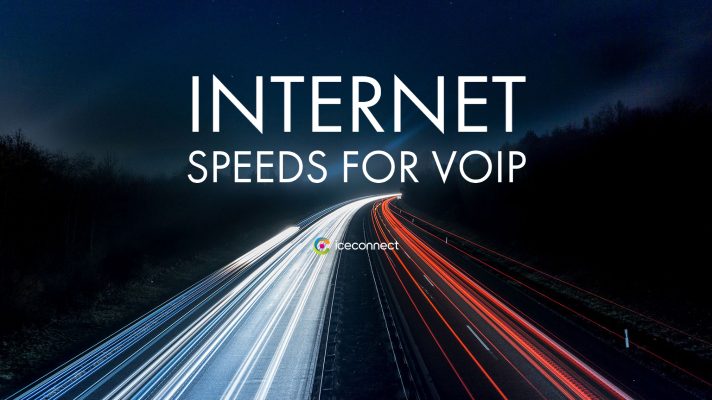 Do you know the internet requirements for VoIP? This blog post will break down exactly what you need to know so that your business can be successful. We’ll also discuss some of the common misconceptions and answer questions about it.

What Type of IT Support is Best for Your Business?

In-House IT VS. Managed Service Providers There are many factors to consider when making the choice between hiring an in-house tech team or a managed serviced provider (MSP). A managed 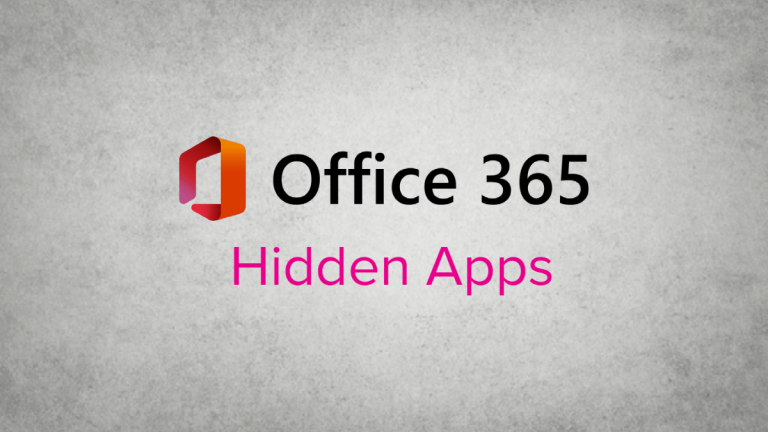 Office 365 is more than just Outlook, PowerPoint and Excel. There are a plethora of applications that can boost your productivity. This article will show you ten applications you probably didn’t even know existed.