What is Net Neutrality?

Network neutrality – or ‘net’ for short, is the concept that internet service providers (ISPs) should not charge users to access platforms on the web differently based on user, content, website, platform, application, type of equipment, or method of communication.

Currently in the USA there are plans for ISPs to begin charging users to use different networks and online platforms, such as Netflix and WhatsApp, to increase the efficiency and line speeds at which they are using them.

Websites and companies will have to pay ISPs premiums to allow them to grant access to potential site visitors, giving an edge to bigger companies with more power and money.

The impartiality of this method could affect hundreds of thousands of businesses without the funds to pay ISPs. It will act as a form of censorship, dictated by companies already in good financial standing or with strong partnerships with other mega giants.

Any companies offering similar services, such as online video streamers – Netflix and Amazon Prime Video, many also have influence over several other popular sites depending on existing alliances and deals.

The future landscape of the world wide web could soon look like this;

Packages you pay for because your service is slow:

Once you’ve paid for a subscription plan that doesn’t cover the website you’re on:

Proposals for net neutrality were repealed towards the end of 2017 by the Federal Communications Commission (FCC) and was officially ruled out on June 11 2018.

The issues that came into question were; who would regulate the broadband companies and ensure they weren’t abusing their powers as gatekeepers of the internet, and not favour their own content over a competitor’s?

A Republican-led FCC was stripped of its authority after Chairman, Ajit Pai abolished these old rules safeguarding net neutrality.

Currently, there is a wait for the appeal courts decision as to whether this move was legal and the fate of net neutrality.

What does it mean for me?

For now, this issue is contained mainly to the USA, with little effect on external nations like the UK. For the States, it means higher prices for have ease of access to everyday sites like Facebook and even WhatsApp. It also means the content being distributed to different factions in society will be censored and the elite can easily dictate, what those less able to pay for freedom on the web, are exposed to.

If net neutrality laws eventually fall through and the new monetisation of the internet catches on, it is highly likely the concept with spread globally too.

PrevPrevious PostSecret Threats of Public WiFi
Next PostTop 5: IT Essentials for StartupsNext 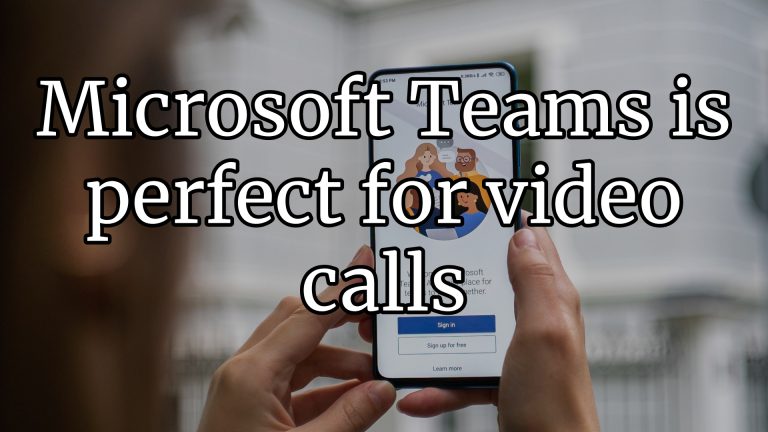 Have you been using Zoom for your video calls? Microsoft Teams is a better business solution, and keeps all your activity with your staff in one place. Here’s our round-up 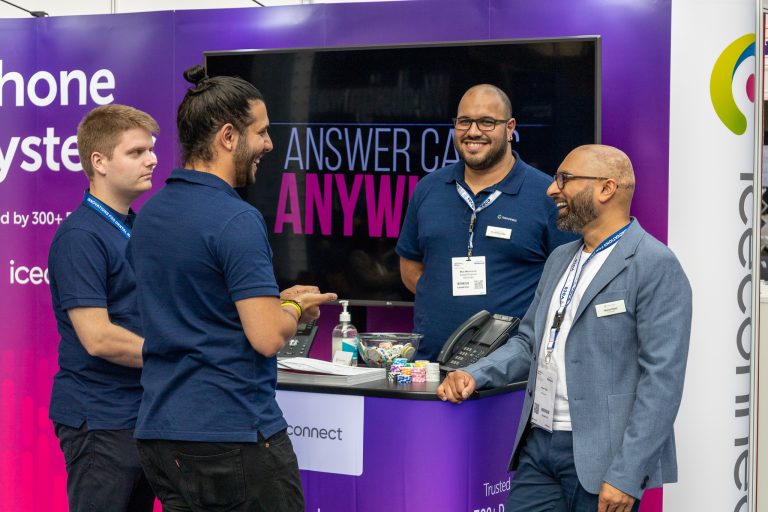 iceConnect at the BDIA Dental Showcase 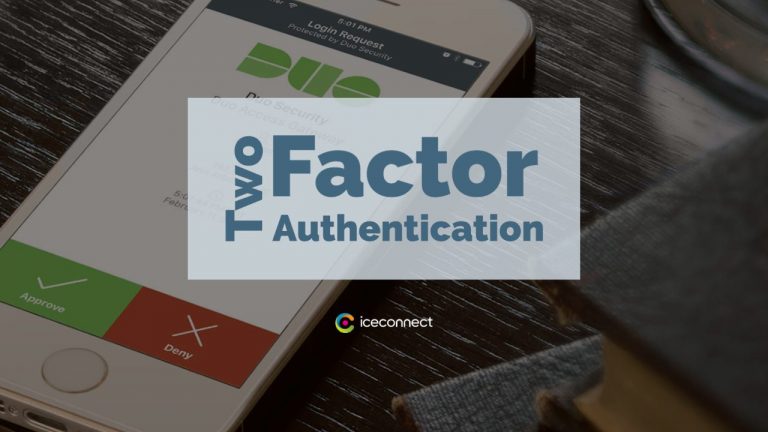 How Does Two-Factor Authentication (2FA) Work?

You probably used the same password for multiple websites. And if that password ever gets stolen by hackers, they could have access to all of your sensitive data. You can take a simple action to prevent 99.9% of attacks on your accounts, it’s called two-factor authentication.